Women in the Trucking Industry

Women Who Opened the Doors to Trucking

Though trucking is often viewed as a man’s job, women have started to enter the field, and for good reason. On the road, women and men have the most equal footing of any job in the country. Throughout history, women have showcased how gender means nothing when it comes to hauling freight.

Women who Paved the Way

Luella drove a Class B truck for the Four Wheel Drive (FWD) Auto Corporation in 1918 through 1922 in Clintonville, Wisconsin. When she started with FWD, she was a test driver and the corporation used her and other women to prove that ‘anyone’ could drive a truck. After WWI was over, Luella was one of few women who kept her job and continued driving. In 1920 Bates was the first woman to receive a truck driver’s license in New York.

Lillie is often credited as the first female truck driver. During Drennan’s second marriage, she became a truck driver. After her divorce, she got sole ownership of the Drennan Truck Line. Lillie was licensed in 1929, but not without a fight. She had a hearing impairment and was told that was why she was unable to get a license to drive a truck. Not one to walk away, she argued that the real reason was discrimination because she was a woman. Once she succeeded in getting licensed, she sometimes drove up to 48 hours at a time!

Bitsy was a big part of the 1970s Coalition of Women Truck Drivers. She drove at a time when feminism was in its infancy. Bitsy was and remains an amazing woman who loved trucks her whole life, and fought for the rights of herself (and women as a whole) on the road.

Your Time is NOW!

As you can see from this small taste of women in trucking history, women have always been on the road hauling freight. More women are in trucking now than ever before.

The American Trucking Association (ATA) is expecting a severe shortage of drivers over the next few years. As baby-boomers retire, jobs continue to increase. Many companies are working to recruit more women to their team! As one company put it, the “biggest problem regarding women drivers is finding enough of them.”

If you’re ready to take that next step and begin your CDL Training, contact us today. It’s time for you to join the amazing group of women who are already a part of the trucking industry. United Truck Driving School would love to help you begin your new career. Your time is NOW! 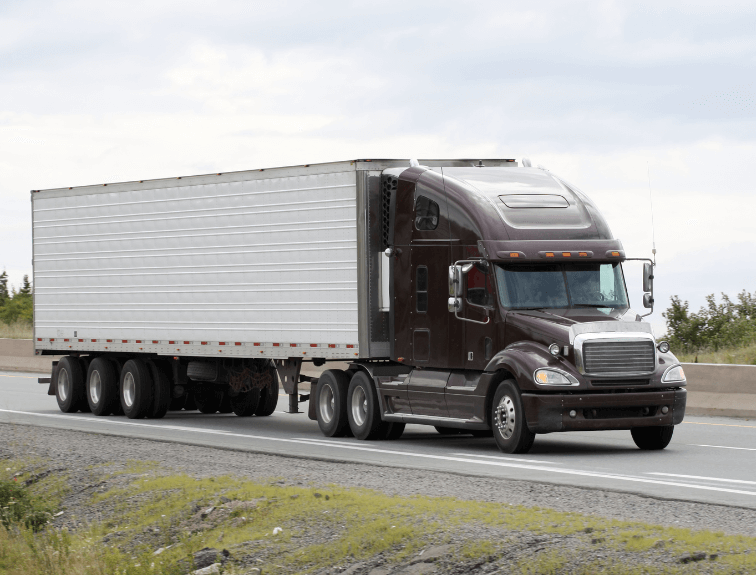 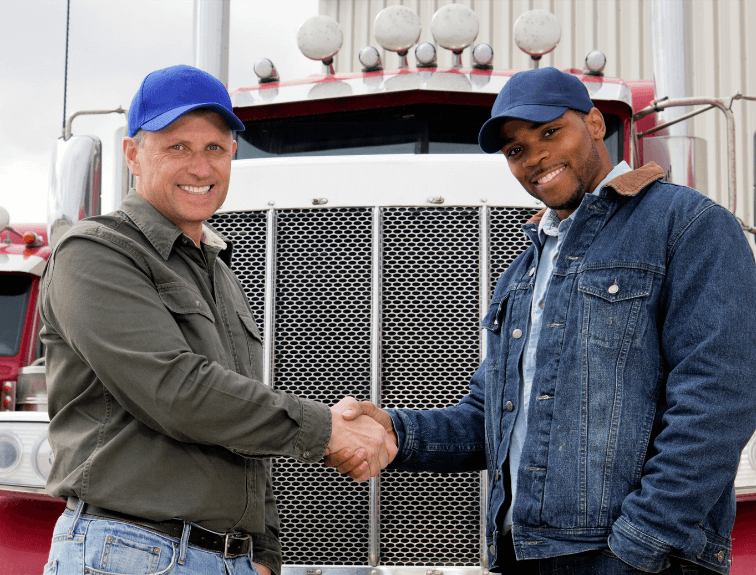